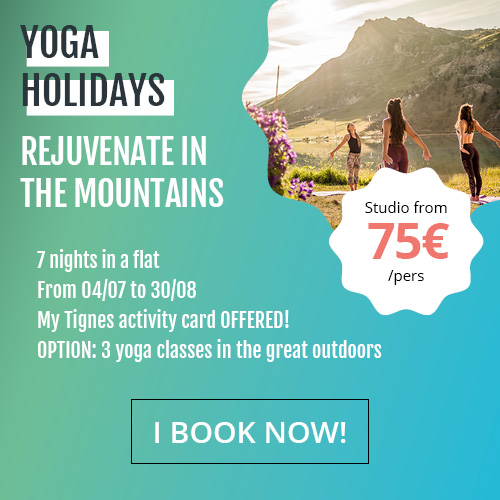 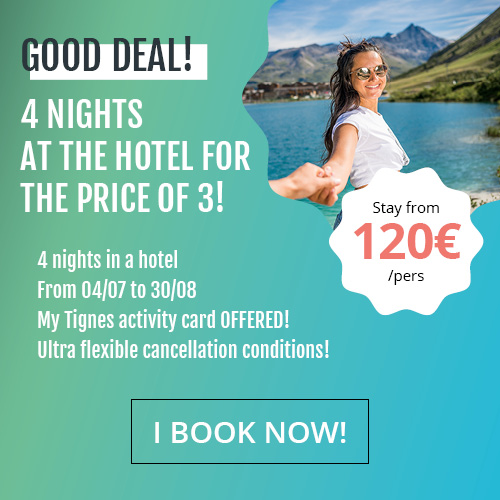 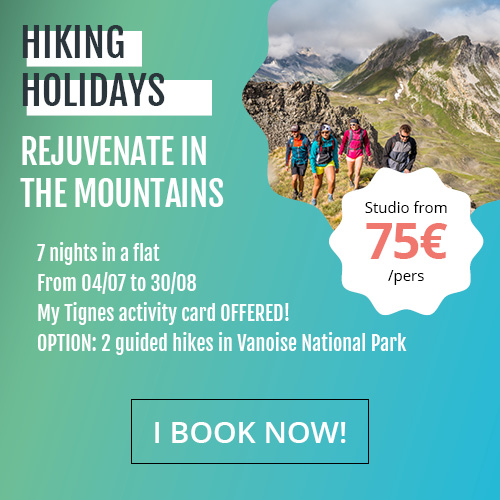 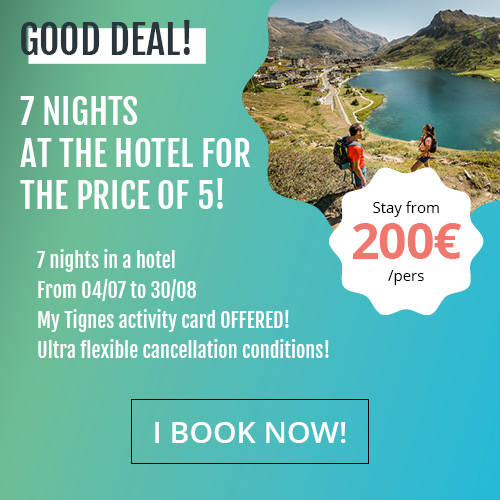 The use of the domain is subjected to the municipal decree of December 11th 2009 (Cf. download the file below).

2- Choice of direction by the uphill skier: The uphill skier is in a position to choose his/her trajectory and must therefore make this choice in such a way as to ensure the safety of any downhill skiers.

3- Overtaking: Skiers may overtake either on the uphill or downhill side and either on the right or the left, but they must leave enough space to allow for any movements by the skier being overtaken.

4- Respect others: Piste users must behave in a way that does not endanger or represent a hazard to other users, either through their behavior or with their equipment.

5- At piste junctions and when starting off: After stopping and at the pistes junctions, all users must look both uphill and downhill to ensure that they can set off without endangering themselves or others

6- Stopping: All users must avoid stopping in narrow sections of piste or where they cannot be seen; in the event of a fall, the user must get off the piste as quickly as possible.

7- Ascending and descending on foot: Users forced to ascend or descend a piste on foot must use the edge of the piste and ensure that neither they nor their equipment are a hazard to others.

9- Assistance: Anyone witnessing or involved in an accident must provide assistance, in particular by raising the alarm. If necessary, users must assist members of the piste patrol if requested to do so.

10- Identification: Anyone witnessing or involved in an accident is required to make him/herself known to the rescue services and/or third parties. 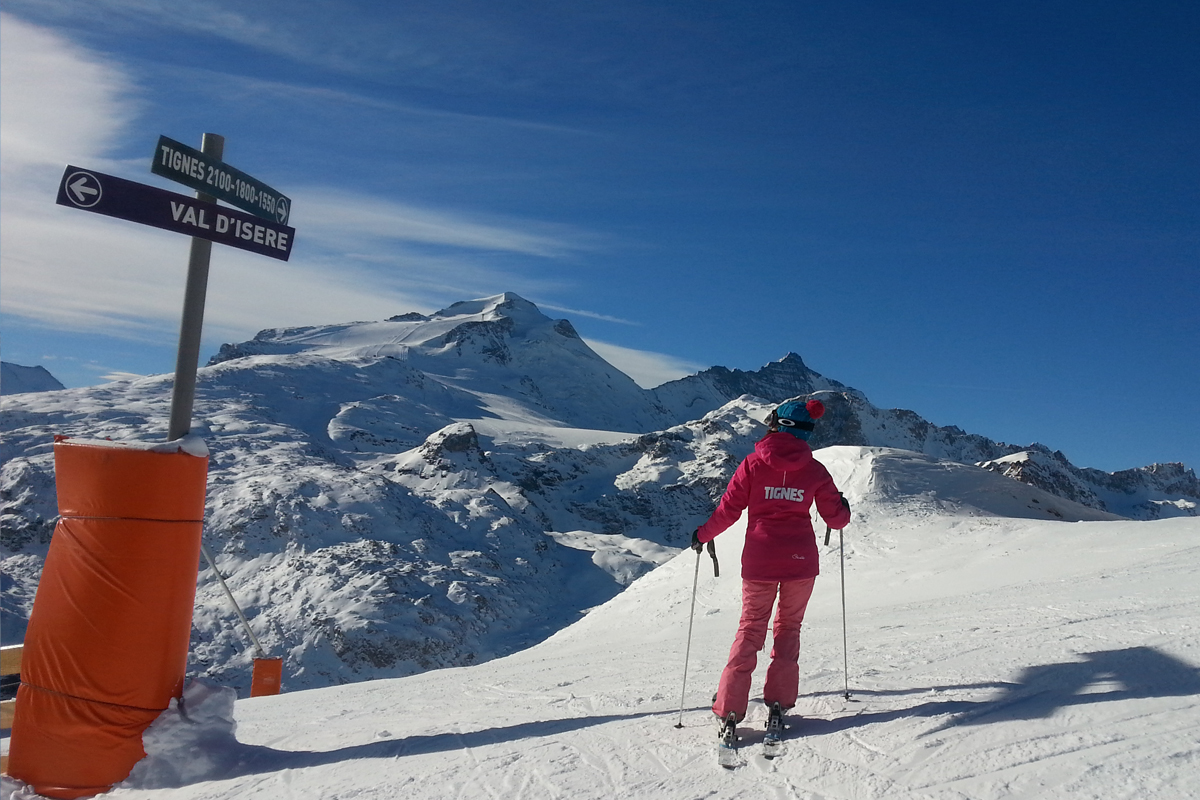 In Tignes, 170 avalanches are likely to get the slopes and the ski lifts and service facilities of the ski area.

PIDA ski area
In order to secure the ski area, the Tignes ski patrol sets on motion the PIDA (avalanche starting plan). Do not hesitate to download the municipal decreet in PDF format below.
There are two methods:
- The first one uses special device allowing to start avalanches from a distance
o Gazex
o Avalhex
o Avalanche gun
- The second one needs bomb disposal experts directly on the spot to throw explosives.
Those operations demand a perfect knowledge of the field and a great strictness regarding security rules as they are often carried out in extreme weather and on particularly dangereous avalanche zones. 900 kgs of explosives are necessary to start all firings intended in Tignes PIDA.

Helicopter-borne PIDA
Some areas are difficult to access on ski, or too exposed to avalanche risk. An helicopter is sometimes used to drop explosives in order to assure the ski patrol security and to shorten slopes opening delay. The use of a helicopter is extremely regulated and depends on a specific PIDA, approved by the department prefect. Do not hesitate to download the municipal decreet in PDF format below.
Please note: interventions and avalanche starts do not concern off-piste area.

Roads PIDA
In Tignes, roads allowing access to the resort are at also at risk. Many protection device are there to decrease the exposition of the roads:
- Paravalanches
- Nets
- Hayracks
- Tripod
- Tree planting
However, in some places, Tignes ski patrol bomb disposal experts are needed to start a specific PIDA in order to secure the roads leading to espace killy (RD87A and RD902).
There are three ways to start preventive avalanche start above the roads:
o    CATEX
o    Avalhex
o    Helicopter 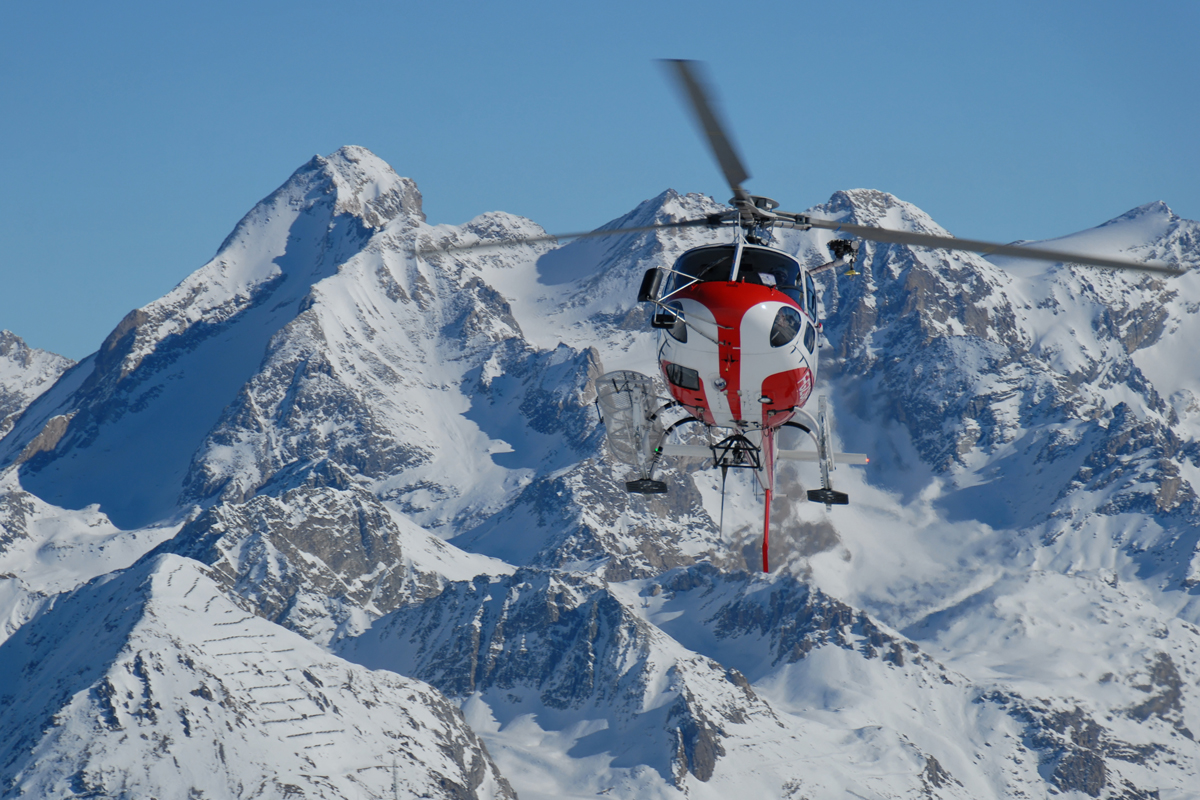 Book your stay with Tignes Reservation